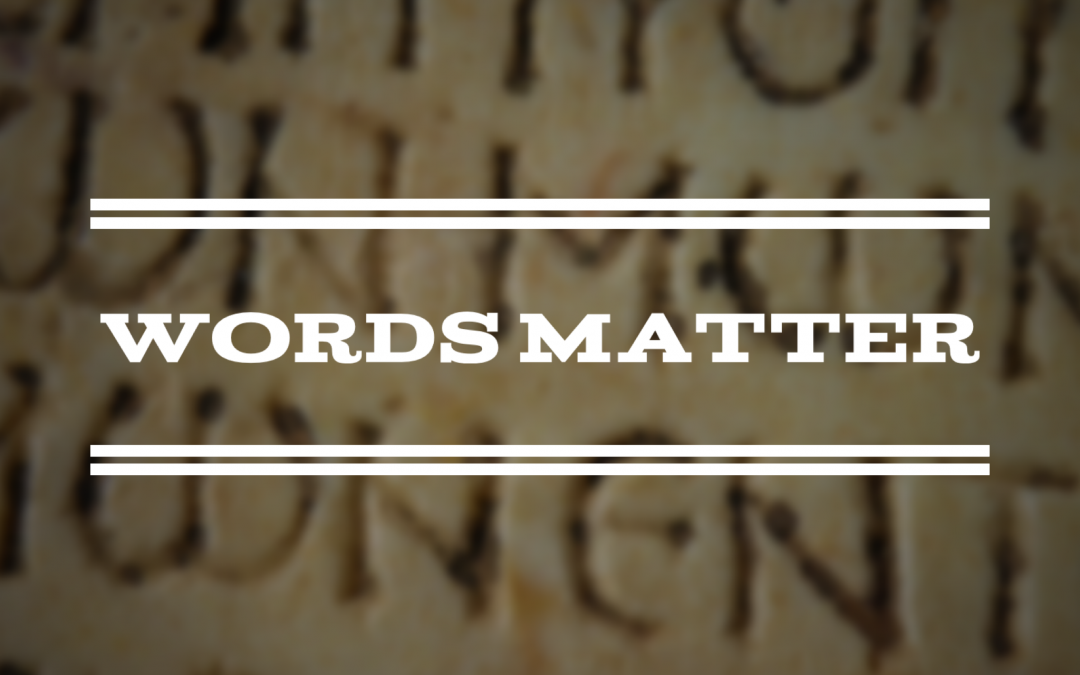 to change (letters, words, etc.) into corresponding characters of another alphabet or language:

to transliterate the Greek Χ as ch

UBS handbooks are a series of commentaries published by the United Bible Societies for use by translators of the Bible into indigenous languages. Here’s a comment from their handbook on the Gospel of John concerning the transliteration of the word baptism.

“As can be noted in discussions of the term “baptism” in other Translators Handbooks, a number of difficulties are involved in finding a completely appropriate term. The basic principle of the Bible Society is that one should not employ an expression which will specifically rule out the mode of baptism employed by any Christian constituency within the respective language area. For this reason preference is usually given to some form of transliteration of the term “baptism” or “baptize,” since such a form is obviously neutral in meaning. In essence, of course, it is a “zero term,” since it has a significant absence of meaning. However, in most languages the term has been borrowed by missionaries and others and is already widely used by the time a translation is made.”

While I understand their sensitivities I don’t necessarily share them. My goal is to find out what the Bible actually says and when we transliterate a word it hides that meaning. One of my pet peeves is when we transliterate a word or coin a religious word rather than translate the word since it often hides the true meaning of the language of the Bible (e.g. pastor=shepherd, deacon=servant, etc.).

The problem is that while the word meant to “immerse”, “dip” or “drown”, by the time of the New Testament usage it also had become synonymous with religious washing ceremonies (i.e. Sacral baths), which is how the majority of the New Testament passages seem to use it. As such, while I personally believe that baptism by immersion is the preferred methodology, I would be on shaky linguistic grounds forcing that opinion by using the dictionary definition alone. Plus I have to admit “John the Dipper” or “John The Immerser” doesn’t have quite the same ring to it like “John the Baptist”.