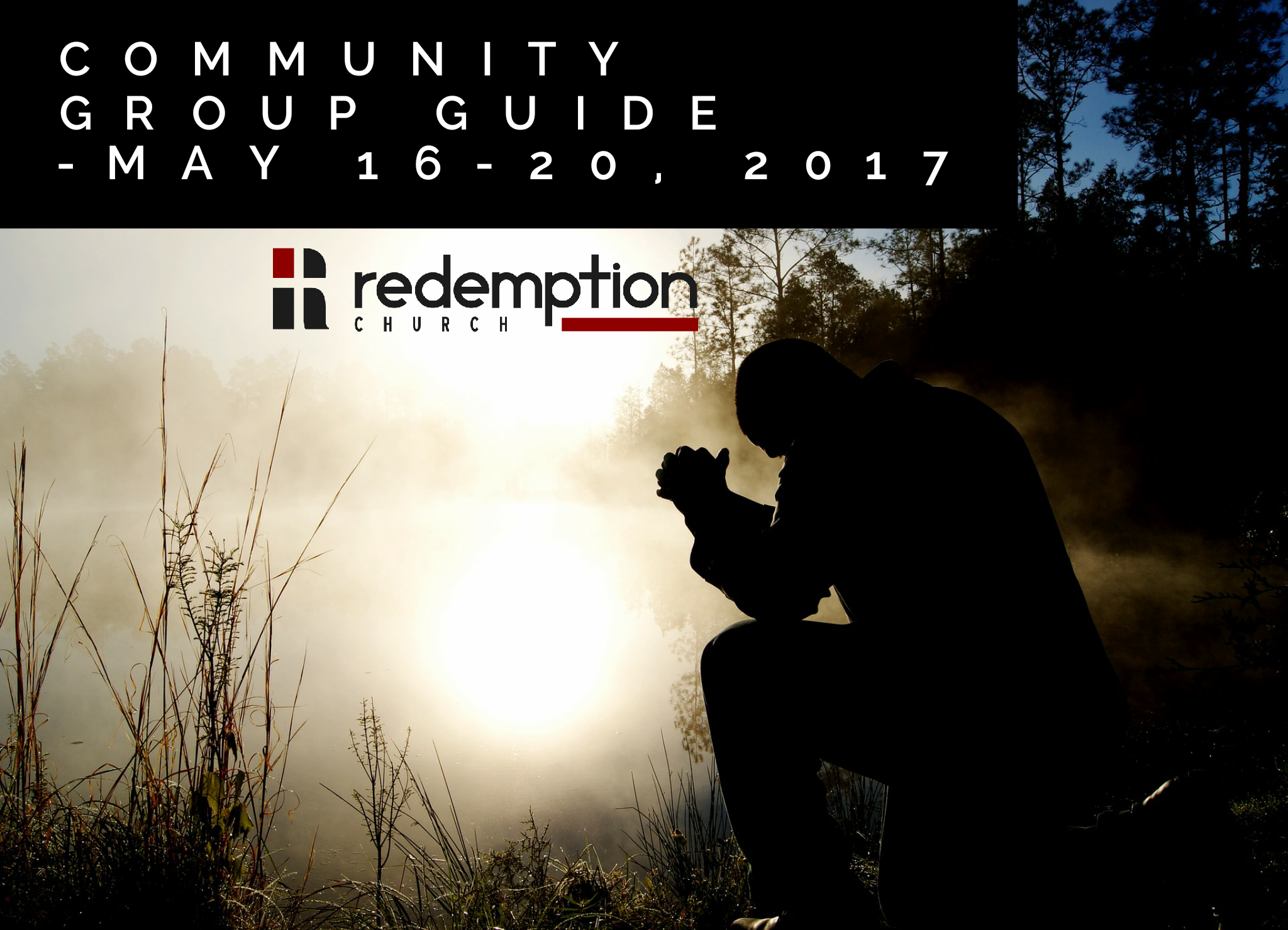 17 By faith Abraham, when he was tested, offered up Isaac, and he who had received the promises was in the act of offering up his only son, 18 of whom it was said, “Through Isaac shall your offspring be named.” 19 He considered that God was able even to raise him from the dead, from which, figuratively speaking, he did receive him back. 20 By faith Isaac invoked future blessings on Jacob and Esau. 21 By faith Jacob, when dying, blessed each of the sons of Joseph, bowing in worship over the head of his staff. 22 By faith Joseph, at the end of his life, made mention of the exodus of the Israelites and gave directions concerning his bones.

Q: Does your family have a history of faith in God, or are you one of only a few family members (or the only one) who is a follower of Christ?

Q: How has the faith of your family (if applicable) encouraged you in your own walk with the Lord?

Q: The example of Abraham offering up Isaac is pretty extreme. Has God ever asked you to do something so out of your comfort zone that you thought there’s no way you could do it? If so, did you trust God and go through with it? What was the end result?

23 By faith Moses, when he was born, was hidden for three months by his parents, because they saw that the child was beautiful, and they were not afraid of the king’s edict. 24 By faith Moses, when he was grown up, refused to be called the son of Pharaoh’s daughter, 25 choosing rather to be mistreated with the people of God than to enjoy the fleeting pleasures of sin. 26 He considered the reproach of Christ greater wealth than the treasures of Egypt, for he was looking to the reward. 27 By faith he left Egypt, not being afraid of the anger of the king, for he endured as seeing him who is invisible. 28 By faith he kept the Passover and sprinkled the blood, so that the Destroyer of the firstborn might not touch them.

Q: The life of Moses is an incredible story of God using someone to show His power and glory. But think about the beginning of his life (particularly floating down the river in a basket). How did even Moses’ parents show their faith and trust in God, and what was the end result?

Q: Moses gave up A LOT in order to follow God and be faithful to him. He also endured a lot (along with the Israelites) at the hands of Pharoah. In essence, everyone who chooses to follow Christ has to give up something. What is it that we give up, and why does what we give up pale in comparison to what we ultimately receive?

29 By faith the people crossed the Red Sea as on dry land, but the Egyptians, when they attempted to do the same, were drowned. 30 By faith the walls of Jericho fell down after they had been encircled for seven days. 31 By faith Rahab the prostitute did not perish with those who were disobedient, because she had given a friendly welcome to the spies.

Q: Individual faith is a big part of Hebrews 11. But people having faith together is also important. How does this relate to the local church, and what are the potential outcomes of the local body a) not having a united faith and b) coming together in unity to trust God together for what he wants to accomplish?

Q: How is God is asking you to be faithful today? Is there an area of your life that you have not completely entrusted to him?