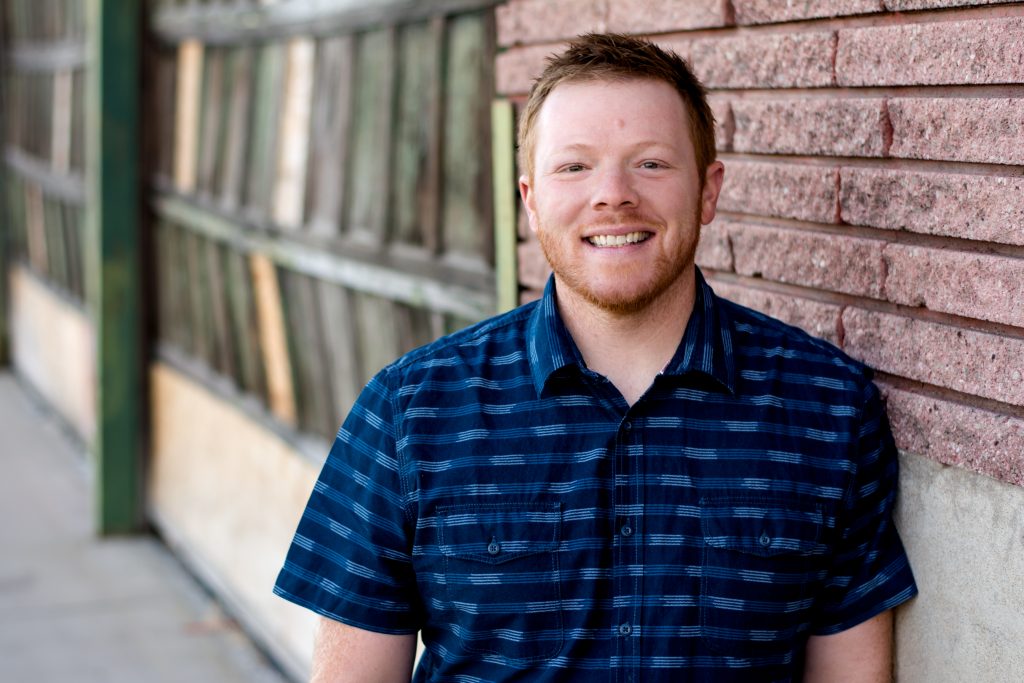 Daniel accepted the call to ministry while attending the University of Arkansas in 2004. He began his ministry as Worship Pastor at FBC Westwego in January of 2007. It was during his first semester at the New Orleans Baptist Theological Seminary that he started understanding the huge need for churches to be planted in “frontier” regions. He knew that at some point, God would lead him to be involved in taking the gospel to one of these unreached areas. Daniel has been part of the pastoral team at Redemption Church since 2015. 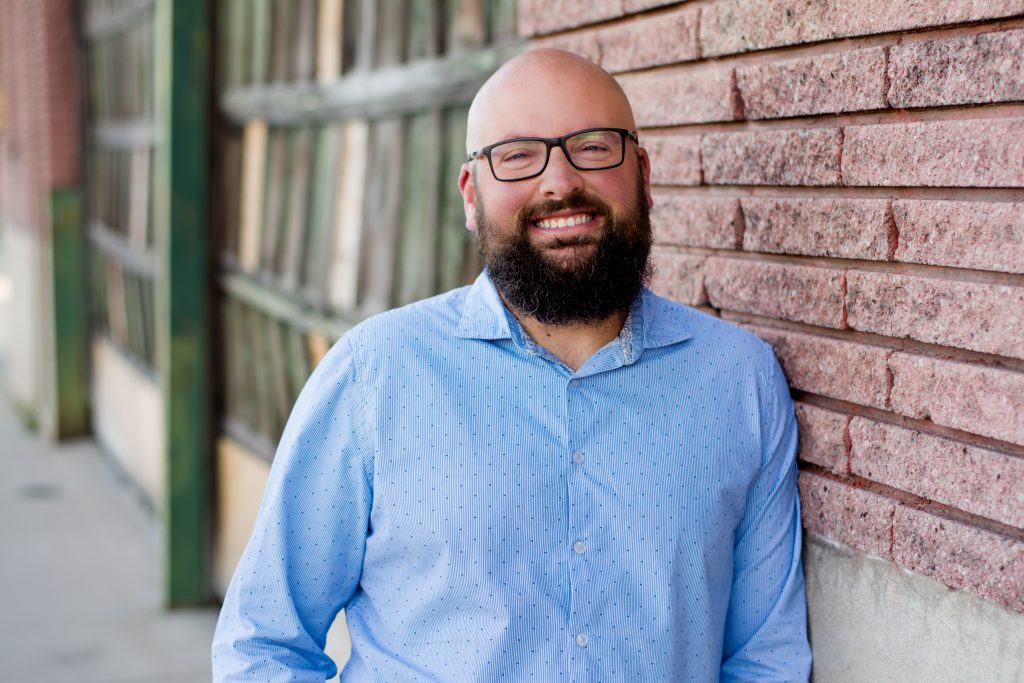 Tim and his wife, Jessica, have been involved in pastoral ministry since 1995.  In the late 1990’s they began to sense that God was leading them to Utah, and they moved to Ogden in the spring of 2000.  For 19 years Tim served as the founding pastor of Summit Church in Ogden until God opened the doors for Summit and Redemption Church to join together in the spring of 2019.  Tim serves on staff at Redemption part-time, and he is also employed as a supervisor at Weber Area 911 And Emergency Services District. 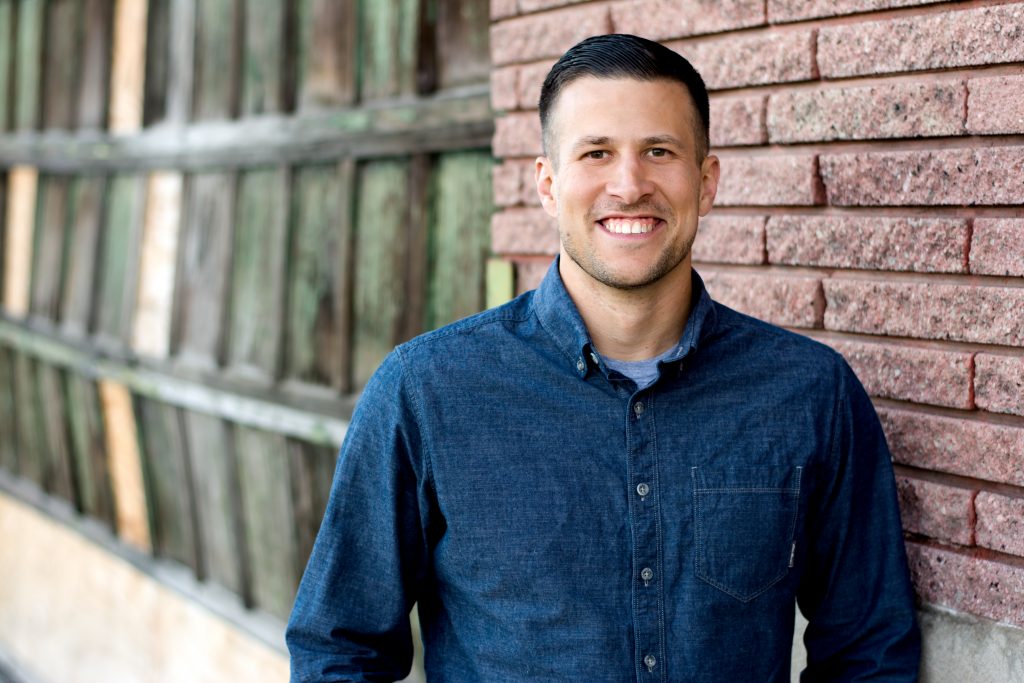 In the summer of 2004, Bobby had a great experience in Burley, Idaho working at a local church. God showed him that his priorities in life were centered around his own achievement rather than God’s desires. He realized then that he wanted to spend the rest of his life pointing people to Jesus.

After finishing up seminary in New Orleans in 2009, God called Bobby and Lindsay to serve as youth pastor at Mountain View Baptist Church in Layton, Utah. It was during his time there that God started giving him a vision for Redemption Church. Along with his family and a small core team, Bobby started Redemption Church in 2013. The Woods love the uniqueness of Ogden and Weber State University.

In 2016, Bobby transitioned out of his roll as a full-time pastor at Redemption and into a full-time roll as the Send City Missionary for Salt Lake City. He serves with the North American Mission Board in this capacity as he helps guide and direct church plants and church planters in Utah. Bobby is a lay pastor at Redemption and still preaches several times a month on Sunday mornings.

Casey joined the ministry team at Redemption Church in August of 2021. Casey previously served as pastor of Crestview Baptist Church in Lancaster, South Carolina. He also served two terms as our summer missionary during in 2016 and 2017 during his college years. Casey is finishing his Master of Divinity at Southeastern Baptist Theological Seminary. His wife Ariel is a kindergarten teacher in Davis County and they have one son, Haddon. 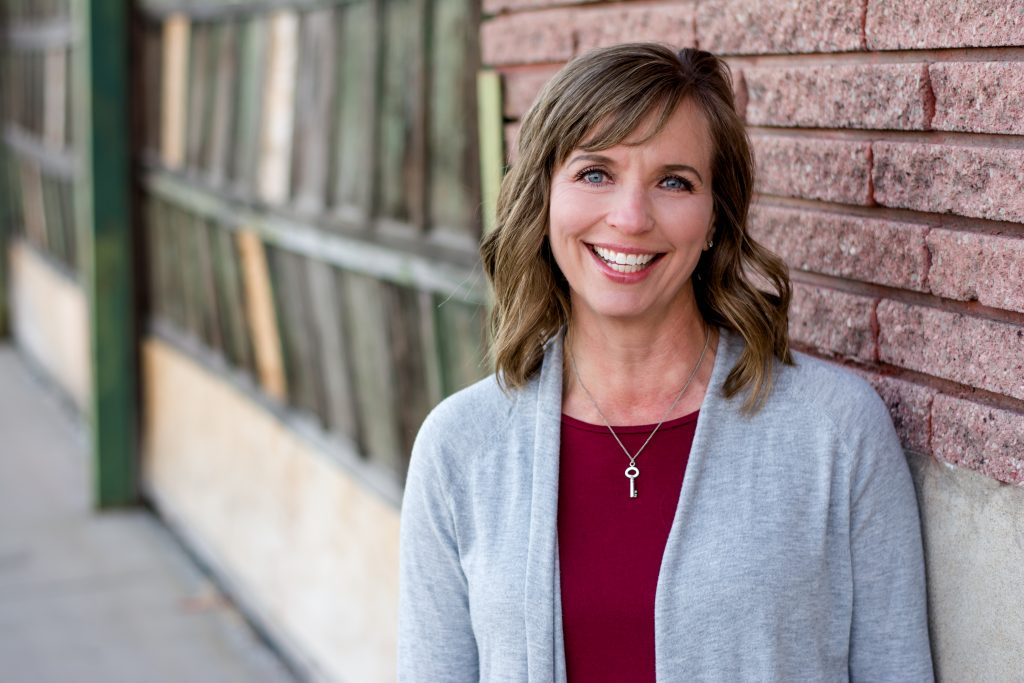 Debbie joined the leadership team at Redemption in the summer of 2019. She has a passion for connecting women to each other and also to the greater church body through serving, discipleship, and hands on ministry. Originally from the Boise, Idaho area, Debbie is married to Steve and they have four daughters and six grandkids.

Kalyn moved to Utah in the summer of 2015 to serve as a summer missionary. When the summer ended, she decided the Lord was calling her to plan her life here! After serving for several years in various volunteer roles at Redemption, Kalyn became the Children’s Ministry Director in the spring of 2020. She has a passion for helping kids understand the gospel and make it real in their lives. Kalyn also serves as the director of Next Generation, an outreach to the students at Good Foundations Academy in Riverdale. She’s married to Collin, and they have a son named Jeremiah!